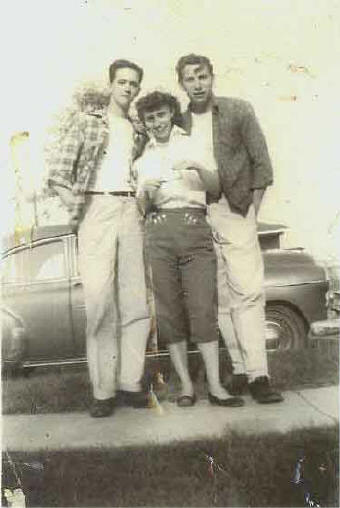 The ACES are a traditional Hot Rod Club founded in 1952. The club is open to pre 1965 Hot Rods and other American vehicles that are built by members, which emulate the vehicles common among the Hot Rod culture in the 40’s, 50’s, and early 60’s.

The ACES seek to increase great relationships with family and friends through the traditional Hot Rod culture. The ACES also have traditional priorities, which place God and family above the Hot Rods.

Aces Car Club, Then And Now

The Aces Car Club was started in the city of Bellflower, California in 1952. For years it grew as did the hot rod scene as it became more socially acceptable. Soon the club gained notoriety, once even appearing in an issue of Life Magazine. 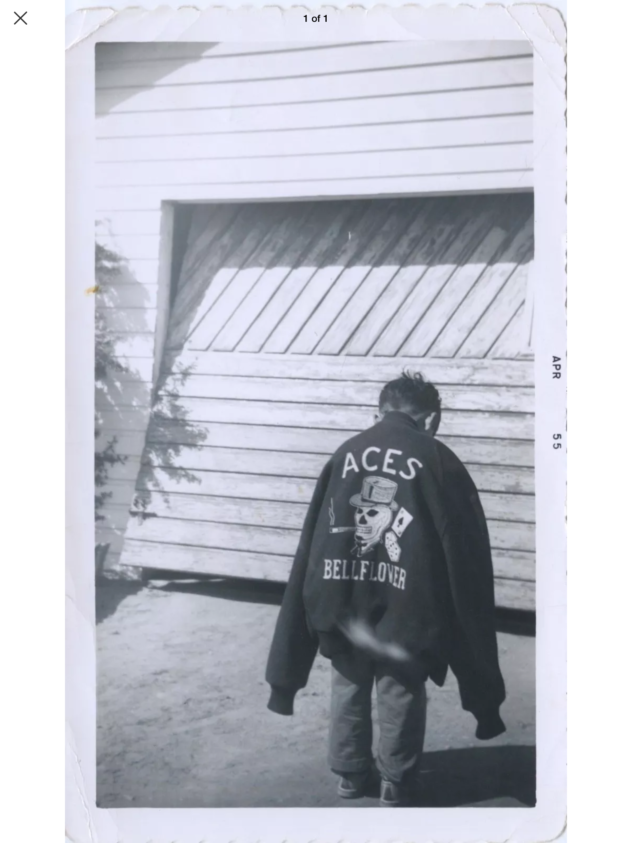 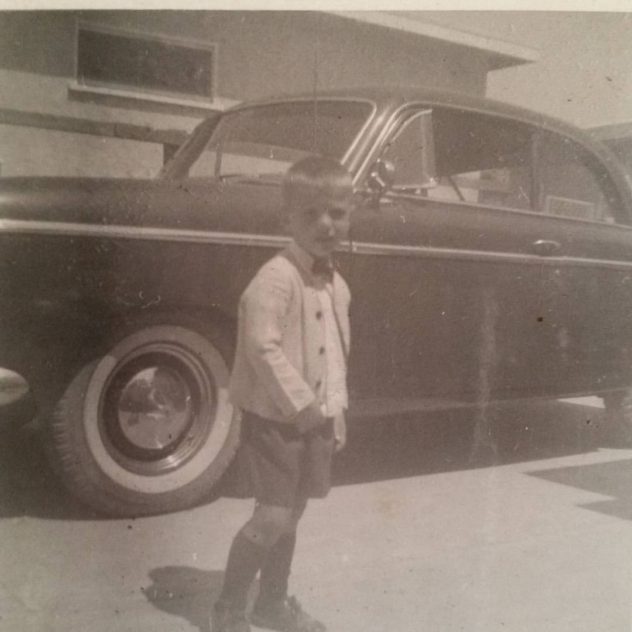 Many years later in 1995, Bob and Carol’s son Bob Jr. and friend Dana Harvey were conversing about the camaraderie of car clubs back in the day. Bob mentioned that his father was a founding member of a car club that originated in 1952. Bob Sr. had recently passed away and Bob Jr. had discovered many treasures from his father’s old hot rodding adventures. Bob went on to share many of the stories about the Club he had listened to growing up.

Bob Sr. often spoke of the Aces early days when he attended and graduated Excelsior High School, class of 1955. This is also the high school where many films have taken place, including Grease. At the time, Bob Sr. worked at the filling station at the corner of Firestone and Norwalk. This is the very place where many early hot rodders stopped to fill up. There he met and befriended many rodding legends including Von Dutch, the Barris brothers and many other popular clubs such as The Jokers and The Sultans.